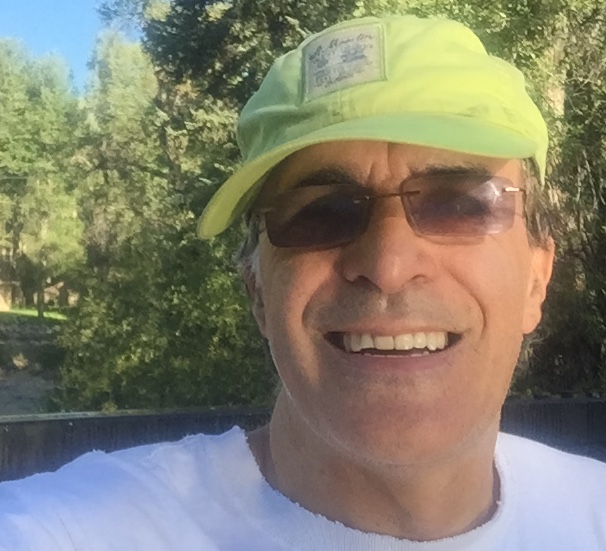 Piers Coleman is known for his work related to strongly correlated electron systems, and in particular, the study of magnetism, superconductivity and topological insulators. He is the author of the popular text Introduction to Many-Body Physics.

In his early career at Princeton University Coleman worked on the problem of valence fluctuations in solids. In the 1960s the physicist John Hubbard introduced a mathematical operator, the “Hubbard operator”] for describing the restricted fluctuations in valence between two charge states of an ion. In 1983 Coleman invented the slave boson formulation of the Hubbard operators,[4] which involves the factorization of a Hubbard operator into a canonical fermion and a boson

. The use of canonical fermions enabled the Hubbard operators to be treated within a field-theoretic approach,[5] allowing the first mean-field treatments of the heavy fermion problem. The slave boson approach has since been widely applied to strongly correlated electron systems, and has proven useful in developing the resonating valence bond theory (RVB) of high temperature superconductivity and the understanding of heavy fermion compounds.

At Rutgers, he became interested in the interplay of magnetism with strong electron correlations. With Natan Andrei he adapted the resonating valence bond theory of high temperature superconductivity to heavy fermion superconductivity. In 1990 with Anatoly Larkin and Premi Chandra, they explored the effect of thermal and zero-point magnetic fluctuations on two dimensional frustrated Heisenberg magnets. Conventional wisdom maintained that because of the Mermin–Wagner theorem, two dimensional Heisenberg magnets are unable to develop any form of long-range order. Chandra, Coleman and Larkin demonstrated that frustration can lead to a finite temperature Ising phase transition into a striped state with long range spin-nematic order. This kind of order is now known to develop in high temperature iron-based superconductors.

Working with Alexei Tsvelik, Coleman carried out some of the earliest applications of Majorana Fermions to condensed matter problems. In 1992, Coleman, Miranda and Tsvelik examined the application of the Majorana representation of spins

to the Kondo lattice, showing that if local moments fractionalize as Majorana, rather than Dirac fermions, the resulting ground-state is an odd-frequency superconductor. Working with Andrew Schofield and Alexei Tsvelik, they later advanced a model to account for the unusual magneto-resistance properties of high temperature superconductors in their normal state, in which the electrons fractionalize into Majorana fermions.

After the discovery of topological insulators, Coleman became interested in whether topological insulating behavior could exist in materials with strong correlation. In 2008, the team of Maxim Dzero, Kai Sun and Victor Galitski and Piers Coleman predicted that the class of Kondo insulators can develop a topological ground-state, proposing samarium hexaboride (SmB6) as a Topological Kondo Insulator.The observation of the development of robust conducting surface states in SmB6 is consistent with this early prediction.